The Atkins diet is a low-carbohydrate fad diet devised by Robert Atkins. The diet is marketed with questionable claims that carbohydrate restriction is crucial to weight loss. There is no good evidence of the diet’s effectiveness in achieving durable weight loss and it may increase the risk of heart disease. The Atkins diet is unbalanced as it promotes the unlimited consumption of protein and saturated fat.

There is weak evidence that the Atkins diet is more effective than behavioral counseling for weight loss at 6-12 months. The Atkins diet led to 0.1% to 2.9% more weight loss at one year compared to control groups which received behavioural counselling for weight loss. As with other commercial weight loss programs, the effect size is smaller over longer periods. Low-carb dieters’ initial advantage in weight loss is likely a result of increased water loss, and that after the initial period, low-carbohydrate diets produce similar fat loss to other diets with similar caloric intake.

The diet may increase the risk of heart disease. A medical report issued by the New York medical examiner’s office a year after the author’s death showed that he had a history of heart attack, congestive heart failure and hypertension.

There is some evidence that adults with epilepsy may experience seizure reduction derived from therapeutic ketogenic diets, and that a less strict regimen, such as a modified Atkins diet, is similarly effective. 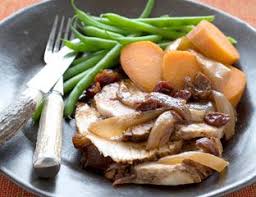 The Atkins diet is a low-carbohydrate high-fat fad diet. It promotes the consumption of meat, cheese, eggs and other high-fat foods such as butter, mayonnaise and sour cream in unlimited amounts whilst bread, cereal, pasta and other carbohydrates are forbidden. Atkins’ book New Diet Revolution has sold 12 million copies. It has been described as “the bestselling fad-diet book ever written.”

Fructose (for example, as found in many industrial sweeteners) has four calories per gram but has a very low glycemic index and does not cause insulin production, probably because b cells have low levels of GLUT5. Leptin, an appetite-regulating hormone, is not triggered following consumption of fructose. This may for some create an unsatisfying feeling after consumption which might promote binge behavior that culminates in an increased blood triglyceride level arising from fructose conversion by the liver.

Preferred foods in all categories are whole, unprocessed foods with a low glycemic index, although restrictions for low glycemic carbohydrates (black rice, vegetables, etc.) are the same as those for high glycemic carbohydrates (sugar, white bread). Atkins Nutritionals, the company formed to market foods that work with the diet, recommends that no more than 20% of calories eaten while on the diet come from saturated fat.

The diet was inspired by a low-carbohydrate approach published by Alfred W. Pennington, based on research Pennington did during World War II at DuPont. The Atkins diet is promoted with questionable claims that carbohydrate restriction is the “key” to weight loss.

In his early books such as Dr Atkins’ New Diet Revolution, Atkins made the controversial argument that the low-carbohydrate diet produces a metabolic advantage because “burning fat takes more calories so you expend more calories”; the Atkins diet was claimed to be “a high calorie way to stay thin forever”. He cited one study in which he estimated this advantage to be 950 Calories (4.0 MJ) per day. A review study published in Lancet concluded that there was no such metabolic advantage and dieters were simply eating fewer calories. Astrup stated, “The monotony and simplicity of the diet could inhibit appetite and food intake.” David L. Katz has characterized Atkins’ claim as nonsense. The idea of “metabolic advantage” of low-carbohydrate dieting has been falsified by experiment in a study of people following restricted-carbohydrate dieting.

Atkins Nutritionals was founded in 1989 by Atkins to promote the sale of Atkins-branded products. Following his death, waning popularity of the diet and a reduction in demand for Atkins products, Atkins Nutritionals, Inc. filed for Chapter 11 bankruptcy protection on July 31, 2005 citing losses of $340 million. It was subsequently purchased by North Castle Partners in 2007 and switched its emphasis to low-carb snacks. In 2010, the company was acquired by Roark Capital Group. In 2017, Roark Capital Group announced that it would merge Atkins Nutritionals with Conyers Park Acquisition Corp to form a public company called Simply Good Foods.

The Atkins diet gained widespread popularity in 2003 and 2004. At the height of its popularity one in eleven North American adults claimed to be on a low-carb diet such as Atkins. This large following was blamed for large declines in the sales of carbohydrate-heavy foods like pasta and rice: sales were down 8.2 and 4.6 percent, respectively, in 2003. The diet’s success was even blamed for a decline in Krispy Kreme sales. Trying to capitalize on the “low-carb craze”, many companies released special product lines that were low in carbohydrates.

Around that time, the percentage of adults on the diet declined to two percent and sales of Atkins brand products fell steeply in the second half of 2004.

An analysis conducted by Forbes magazine found that the sample menu from the Atkins diet was one of the top five in the expense category of ten plans Forbes analyzed. This was due to the inclusion of recipes with some high cost ingredients such as lobster tails which were put in the book to demonstrate the variety of foods which could be consumed on the diet. The analysis showed the median average of the ten diets was approximately 50% higher, and Atkins 80% higher, than the American national average. The Atkins diet was less expensive than the Jenny Craig diet and more expensive than Weight Watchers.

In 2004, Jody Gorran sued the estate of Robert Atkins and his company seeking $28,000 in damages. Gorran stated that he had followed the Atkins diet for two years and it raised his LDL-cholesterol so much that a major artery became clogged and he required an angioplasty and stent insertion to open it. On the Atkins diet he was eating large amounts of cheese which is high in saturated fat. Gorran commented that “the issue with the Atkins Diet was not so much that my cholesterol went up but it’s the fact that the Atkins empire constantly stated that in the absence of refined carbohydrates, eating a great deal of saturated fat would not be a problem and that was a lie.” The lawsuit was dismissed in 2007 as the Atkins diet consists of only “advice and ideas” that are protected by the First Amendment. 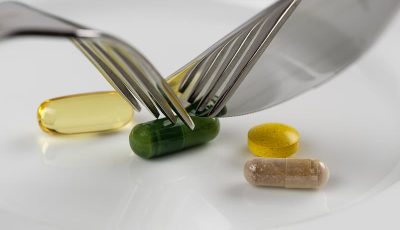 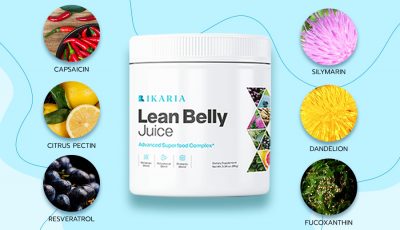 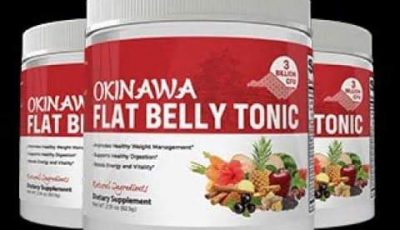 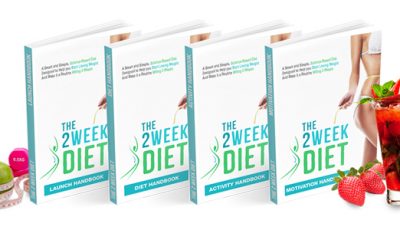